How Does Fashion Influence Teenagers? 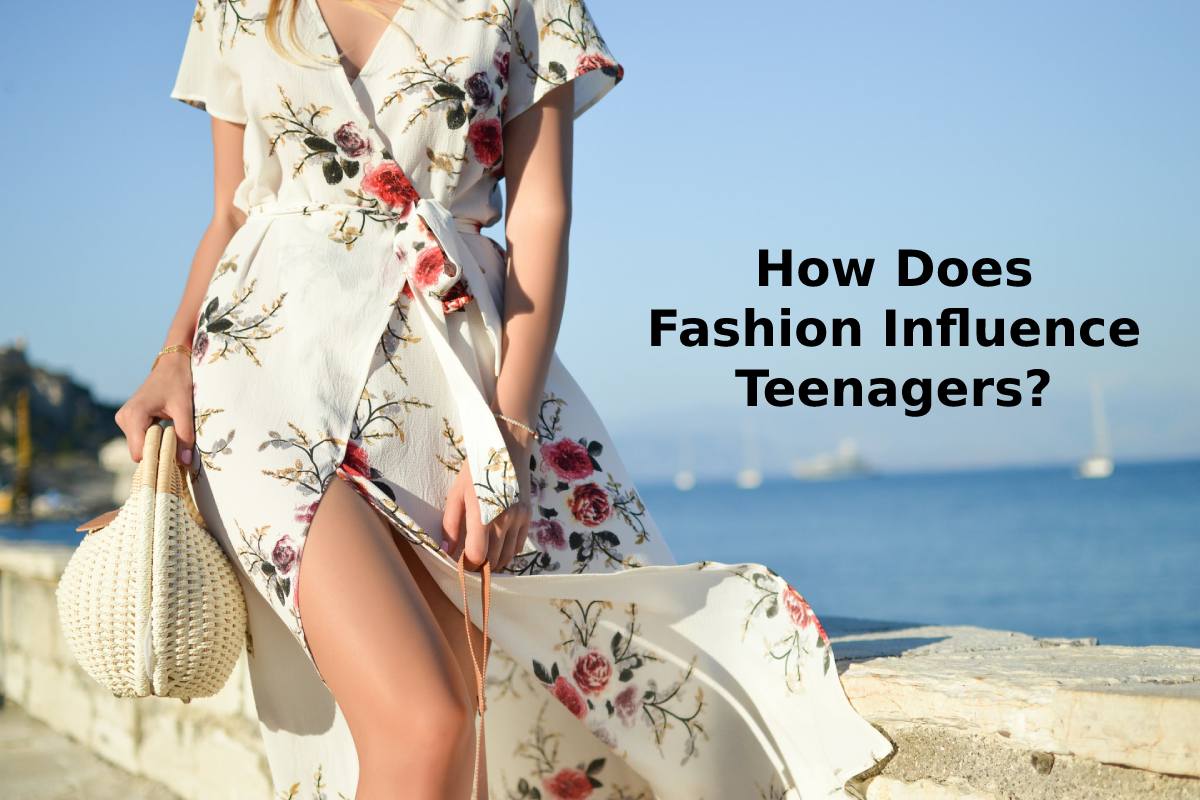 How Does Fashion Influence Teenagers? – Almost everyone by fashion and trends, and I will explain why.

We can differentiate, among others. Two very distinct types of people due to the way they deal with this situation: there are the so-called fashion victims. Who are those people who are constantly in fashion, are aware of current events in this sector, And they follow all the trends that appear; On the other hand, those people who are critical of fashion. In one way or another, are also influenced by it. Because not wearing a particular garment because it is a trend makes you constantly aware of current fashion.

And the group most sensitive to this type of situation are adolescents. They are in a time of constant change in their lives, searching for their identity and where all kinds of external stimuli highly influence them.

In these times, there has been a brutal rise of social networks. They have gone from being mere entertainment to become something fundamental in our day to day,

So much so that, as we saw a few weeks ago in the article where I questioned the origin of current trends, one of the critical points of imposition of fashion at the moment is the social networks themselves.

These tend to follow a pervasive pattern: they follow those accounts with which they feel most identified. Absorbing all the knowledge offered, be it about fashion, video games, lifestyle, etc., and, finally, they imitate their idols. In this way, we can conclude that today’s young people are highly influenced by fashion due, in part, to social networks.

Another reason why fashion has so much weight on adolescents lies in today’s situation: globalization, the extensive communication we have. Current marketing and advertising in response to the tremendous existing competition, fast fashion.  There is so much advertising from so many different brands, firms and businesses that our young people receive stimuli from many platforms at all times, not just social networks and the internet, the street is full of advertising related to fashion! In general, we can summarize it in the current situation of the fashion sector.

The Search For Personal Identity

I have always said that fashion is a form of expression that defines your way of being, your personality, and even, at certain times, your state of mind.

In this way, young people seek their personal identity through fashion on many occasions.

A few months ago, we saw how fashion, considered a cultural phenomenon. Identifies certain cultures and subcultures—young people searching for their inner selves. When they seek to join people similar to them, with similar tastes. One of the first steps they take is to use certain clothes that define those tastes and allow them to be part of and share that feeling of belonging to a particular social group.

Fashion Influence Teenagers – Closest. It, which is sometimes considered a mere stage in the life of adolescents, maybe mark the beginning of the search for the person they want to become, and, for this reason. It is essential that they feel supported by their environment.  In addition, teenagers often have a terrible habit of doing everything forbidden to them since it is usually more tempting.

It does not matter that a young person dresses in a certain way; the conflict appears when, to follow a specific fashion. But, the problem of style directly influencing adolescents lies now in how they are affected by it. They become obsessed and try to change certain aspects of their life. As can happen with the appearance of certain eating disorders derived from stereotypes featured in fashion advertising.

Be that as it may, we are clear. That adolescents are effortlessly by all kinds of specific stimuli and are moments of significant personal development. So we must try to know the type of advertising and content they consume and be pending their conduct around fashion. In this way. Will it be possible to prevent this significant influence that the fashion sector exerts on them from becoming something harmful?

The Fashion Eco-Tax: Pay To Recycle

The Essential Accessories For A Perfect Look

The Best Sales In Women’s Fashion: How To Prepare Your Shopping List?

Women’s Sneakers, Why Are They More Fashionable Than Ever?