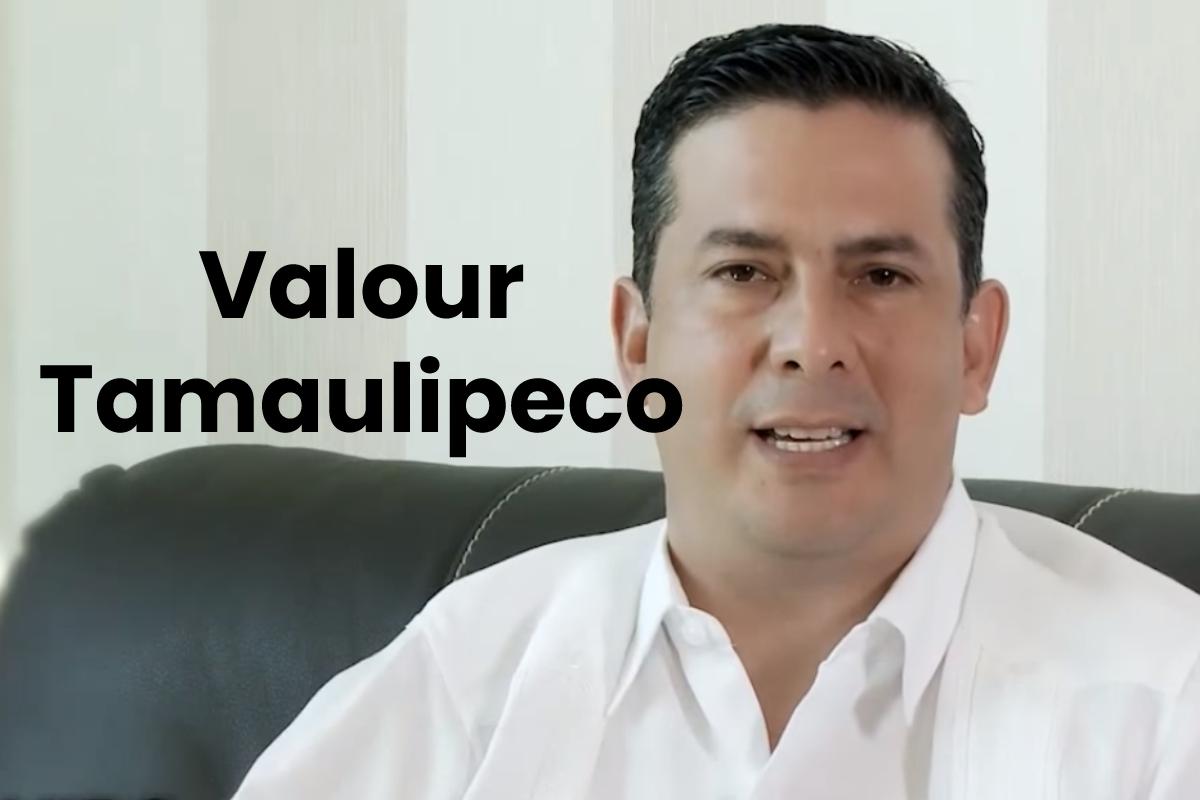 Valour Tamaulipeco – Finally and after 15 hours that remained blocked by the “most recent tantrum” of the Governor of Tamaulipas Francisco Javier Garcia Cabeza de Vaca. And also, after being harshly rebuked in videos where the regional leader of the Gulf Cartel Octavio Leal Moncada alias “El Viejo Narco”. “The mother lied to him repeatedly, after the failure of the Attorney General’s Office to arrest him. The National Guard highway division, affirmed that the Victoria-Monterrey Highway was already released. Since it remained closed at the height of the municipality of Hidalgo Tamaulipas, by members of the Armed column “Gral. Pedro Jose Mendez”, a subsidiary of the Gulf Cartel, to say the same National Guard. And the Army. so that “illegally and timidly” not only have they not captured him despite his status as a federal and state fugitive, but that they have already given him help.

Cabeza de Vaca’s “Old narco and old ally” responded in this way to Cabeza de Vaca’s failed attempt to force him to hand over again that handful of thousands of votes that the “Old Manoso” had already committed to Morena and Americo Villarreal, after publicly denouncing the betrayal of Cesar Verastegui the “Truko and his boss the governor.”

Through a tweet, the corporation specified that the road open to traffic after the withdrawal of inhabitants.

Since yesterday at the edge of 3:00 p.m., the main highway that connects Tamaulipas and Nuevo Leon was closed by inhabitants where the self-called self-defence group has a presence.

They blocked the highway with trailers, vehicles, and fires in the “El Tomañseño” section.

The previous, derived from persecution by agents of the Investigative Police against alleged armed members of the column in Ciudad Victoria who stopped, ignored and evaded arrest, reported the State Attorney General’s Office ( FGJE).

During the blockade, hundreds of road users, including cargo transport, passengers and private motorists, were stranded for more than 15 hours.

What does Cabeza de Vaca think? Is he a feudal lord or perhaps a ruler who can impose on the people of Tamaulipas in the 21st century, in the age of the information society and the knowledge economy, as a looter? Come to mind?

What do you think knowledge is stale and has no reason to be? And therefore, we Tamaulipas deserve someone with world-class academic, scientific and professional training.

What does not see the painful impoverishment of the social fabric that has produced this combination of inept, ambitious and corrupt “government” who have embezzled the people’s heritage with their offensive and l

Or what? As the saying goes, he thought that all Tamaulipas were of his condition. No, Mr Governor, in this redoubt of the Homeland, called Tamaulipas or small Homeland. There are many Tamaulipas who love the people from their trenches, even if they are very humble. And also, try to contribute the well-being of the entire Tamaulipas society. 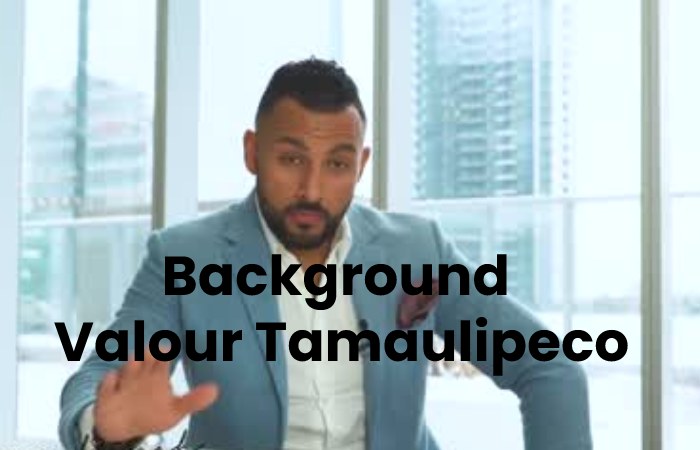 For your information, Mr Governor Francisco Javier García Cabeza de Vaca does not believe that all of us gave birth to a peso. For all of us, the good and being supreme is money in other words that for all of us, our god is money.

There are many of us from Tamaulipas who seek the common good as a life objective. And want to transcend as followers of that cause and not as vile white-collar criminals who steal the future of the current population from the people with impunity and as if that were not enough, the end of the next generations.

Enough of the dominance of the power mafia that robs the people of their future with impunity. The people of Mexico and Tamaulipas are not the exception. They have already woken up, finally opened their eyes, and are no longer fooled.

Please identify that the only thing you presumably corrupt rulers do. But with easy verification of being so, given the disproportionate collection. And the apparent amount of your immense wealth, ridiculed as human beings and sidewalk politicians or people bikers. With the forgiveness of these, it is worth only the comparison to measure the magnitude of the ridicule they carry out, deceiving the people and debasing the noble office of politics.

In his rural dreams of being the president of Mexico, what did he think that we Mexicans would accept an alleged criminal as our ruler? What perhaps did not think that the sufferings. So that we endure stoically are not enough to seek at least one person of integrity and deep love for the people.

We don’t know for sure what justice has in store for you. But what we do know is that you. And your criminal entourage have behaved like great totalitarian villains against the wise people. Moreover, that entails a costly bill that politically will at least have you. And your accomplices to pay, sooner rather than later.

What is also in the public domain came thanks to the decline of the political class in Tamaulipas. And throughout Mexico due to the neo-Porfirian period’s erroneous policies and anachronistic governance practices from 1982 to 2018.

The dial governor, or what remains of him, made a mistake again, just as he did when he wanted to impose his wife or brother as ruler in the madness that power gives.

And it is a resounding mistake to put his main accomplice. And henchman in all this morass of totalitarian repression and absolutist designs. Which frankly do not fit in with the times we live in.

He mistakenly believed that the people would forgive him, betray, lie, and brazen robbery.

Link with the Government Valour Tamaulipeco

He saw the governorship as spoils that he shared with all his family, close friends. And mainly with his principal associate: that nefarious “Truko”, who enveloped by the great cloud of corruption that he and the ruler in turn originated.

Cabeza de Vaca forgets that these are not the times of a PAN. PRD and PRI in power; he forgets that what he calls the winds of change have isolated gusts of lies, demagoguery, theft of property and heritage of Tamaulipas.

Moreover, he missed thinking that the people were wise; he believed that he could, with impunity, deceive the people and hide his enormous ill-gotten wealth;. And also, he was in the wrong country, he was in the wrong time. However, he even thought in his delirious reasoning sickened by the desire for power. And excessive profit, that he could be the PRIAN candidate for 2024.

He could not calculate the scope of imposing a vulgar candidate, improvised for such an investiture. And repudiated by the PAN, PRI and PRD bases, and well burned with the people as a scoundrel.

He did not calculate that the decisive vote of these parties would see the irrational imposition with great courage. That is how it intends to take the reins of the elections with its typical repressive punitive actions. And the monopoly of decision-making, exceeding what it mandates in the Constitution and laws emanating from it. He sank his candidate, who is now more than ever rejected by the people of Tamaulipas.

NATO: Is It Flawed or Progressing Well?